Call the HVAC Contractor and Cool Down!

When your pipes freeze, you have a bigger problem than a lack of water supply to your home. The real concern is that when water freezes inside of pipes, it expands, and it can cause the pipes to burst, spewing water all over the place. In order to keep your pipes from freezing on those bitter, cold winter days, follow these tips.

Keep the heat up.

Even if you'll be out of the home, do not turn your thermostat down any lower than 68 degrees F or 20 degrees C. Keep the temperature turned up at night when it's cold out too -- even if you don't usually do so. The warmth from your home transfers through the walls to your pipes, helping to keep them from freezing.

In many kitchens, the pipes leading to the sink run along the outside wall. There is little insulation between them and the outdoors, so they are prone to freezing when the temperature drops. You can help prevent this issue by keeping your kitchen cabinet doors open. This way, the warm air from inside your home will flow into your cabinets, heating the pipes from the inside and counteracting the chill that's hitting them from the other side.

Caulk and cover any windows near pipes.

If there are any windows near where your pipes are located, sealing those windows off will help keep your pipes from freezing. This is because windows can let in drafts and cold air. Push some rope caulk into the crevice between the window and the window frame. If the windows are older and known to be drafty, consider putting insulating plastic wrap over the entire window. This can be purchased at most home improvement stores. It just sticks around your window frame. When the weather warms up again, you can just peel it back off.

If you have any pipes that you're particularly concerned will freeze, such as those that run along an outside wall, leave the tap attached to that pipe on at a slow trickle or drizzle. This will keep a little water moving through the pipe, which should help keep it from freezing. This is a good strategy when you're going to be out of your home on a particularly cold day or night and thus won't be using the pipes periodically throughout the day.

If your pipes do freeze, contact a knowledgeable contractor sooner rather than later. They'll know how to safely thaw your pipes so you don't risk a burst and subsequent flooding. 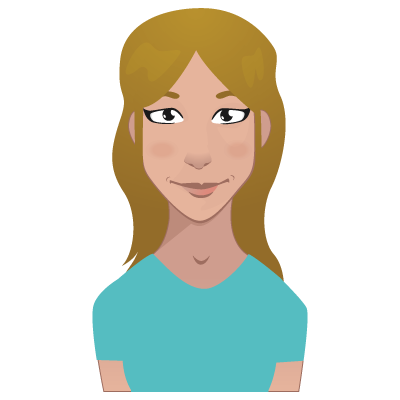 When we bought our house, we had a home warranty that was good for one year. One of the first things that had to get taken care of was the air conditioner. Before we had the HVAC contractor come out, we made sure filters were changed and other basic maintenance was taken care of. The HVAC contractor that the insurance company sent out replaced the compressor and our AC is working fine now so we're glad that we did it when we did, especially because he found a major mistake in our system. You don't want to wait long when the AC goes out on a hot summer day. This blog is here to make sure you get the help you need.